We’re less than 1 month away from 4/20, and in preparation for the launch of WP Dispensary version 2.0 – #WPD2 on Twitter – the Menu Styles add-on is receiving various updates.

This release is the first official release since version 1.0 was released in September 2017 *GASP*.

The simple answer is, a zip file containing an in-progress update to the extension was uploaded and released to customers unknowingly.

In order to make sure everyone is receiving all updates, we’ve bumped the stable release version to 1.2.

Now, let’s look at what’s new in this release!

When we first released Menu Styles, the includedlist display style was bare-bones, and in all honesty it could have been better thought out.

This update changes the list display style’s design and functionality, adding in the quality we always want to provide in our products.

As an example, if you added category="sativa" to your flowers shortcode.

Only flowers that are added to the ‘Sativa’ category would display, so all of the category names on the left in our previous layout would then be repetitive and unnecessary.

The version 1.2 release removes the category from the list display and replaces it with the featured image of the menu item.

We also updated the mobile style for the menu, so the content for each menu item reduces nicely to fit on multiple device sizes 👌🎨

Check out the live demo.

Although it isn’t a requirement, you will benefit from regenerating your thumbnails after updating to Menu Styles v1.2 because we’ve added a new image size for display list images.

We recommend using the Regenerate Thumbnails plugin, which makes it as simple as clicking a button to re-crop all of the images in your media library, just your featured images or select specific images to re-crop.

Version 1.2 comes with a bunch of bug fixes and general code clean up.

This release fixes a bug in the list display type so removes the default Connect for WooCommerce buttons from being output.

We also updated the list display type to remove the icons that get added in to WP Dispensary shortcodes via our Top Sellers extension.

This update also changes the “Buy Now” button to “Out of Stock” in all of our shortcodes, if the connected WooCommerce product is out of stock.

We’ve also fixed a few notices that would display when using the extension with WP_DEBUG turned on in your WordPress install. 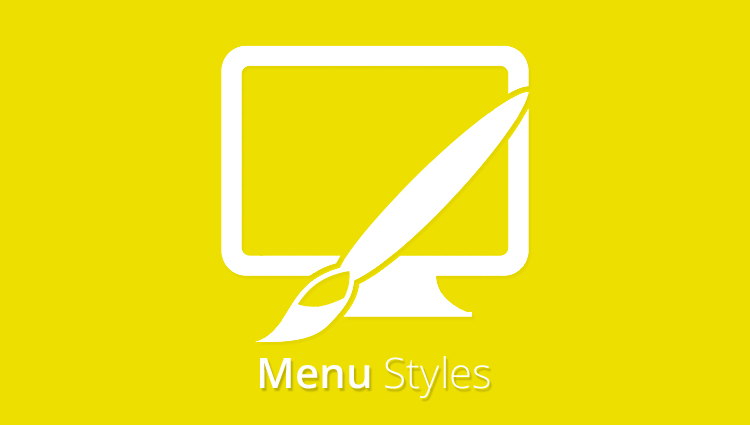 🚀 Grab your copy of Menu Styles

Head over to the Menu Styles product page, check out all of the included features and download your copy, today!