Maybe you’re a freelancer who is exploring the booming industry but aren’t sure where to start. Or maybe you’re a cannabis business owner that wants to network more.

No matter what your goal is within the cannabis industry, these twenty people will be a great starting point for diving into the cannabis community.

Just remember to be kind, share quality information and don’t be a dick. The person on the other end of your interaction is a human being just like you.

Treat them right and build a solid relationship with these cannabis activists on Twitter. 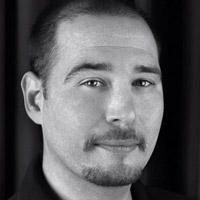 A New Jersey native, Chris has been covering the cannabis industry for over a decade and runs the Freedom is Green website, and is also the associate editor at Freedom Leaf.

In 2014, Goldstein led an effort to decriminalize marijuana in Philadelphia. If you’re looking for someone highly knowledgeable in the industry, Chris is your guy! 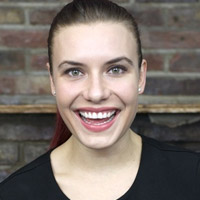 As the founder of HealthMJ, Melissa is on a mission to crush cancer and let as many people as possible know about the amazing health benefits of cannabis.

A graduate of Georgetown and a background in law are great accolades to have on your resume, but in my personal opinion, the fact that she went through her own health issues and turned that into a mission is what makes her special. 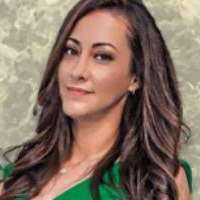 If you’ve ever seen the television show Weeds, odds are you know about Dr. Dina – even if you don’t realize it. Some say she was the original inspiration for Nancy Botwin’s character in the Showtime television show.

Snoop Dogg gave her the nickname Dr. Dina because of her compassion, care and activism within the cannabis community. This is one lady that’s been on a mission to help bring awareness to medical marijuana, and is definitely a cannabis activist to follow on Twitter. 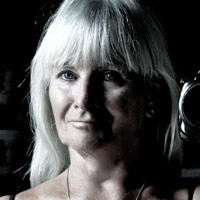 Executive Director EFSDP (Educators for Sensible Drug Policy) at NORML Canada, Judith Renaud is a wealth of knowledge when it comes to cannabis.

Judith is also a Drug Policy Analyst, a First Nation School Administrator and an International Educator. Want to follow someone with a never ending supply of facts? Judith is your woman! 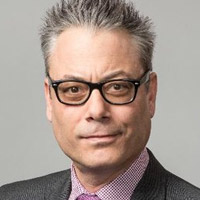 Director of Operations at Harborside Health Center, the nation’s model nonprofit medical cannabis dispensary, Andrew has planted his flag in the cannabis community a long time ago.

After stints as a theater and film professor, and VP at a clothing company, Andrew and his brother Steve went on to open Harborside Health Center in 2006. The Discovery Channel featured the brothers on their reality TV series Weed Wars. 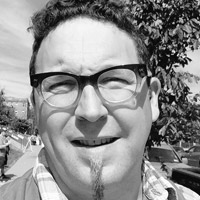 Eidinger was head of the D.C. Cannabis Campaign, which won the ballot to legalize recreational marijuana in the nation’s capitol.

Also a noted protester, Adam has a long history of being on the front lines of marijuana policy reform and he’s one of the leading people working to legalize marijuana. 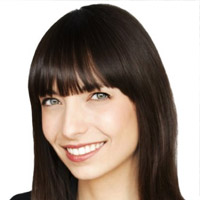 Not only for her political activism, but as the wife of the “Prince of Pot”. 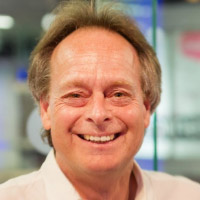 Husband of Jodie, Marc Emery is a noted cannabis activist that recently was released after serving a 5 year federal prison sentence for selling mail order cannabis seeds in the U.S.

He’s had a long run of political ties throughout Canada, including the BC Marijuana Party, the Green Party of British Columbia, the New Democratic Party and more. 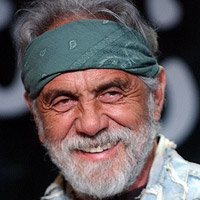 I would be surprised if you’ve never seen this face or heard this name before. Tommy Chong has a multi-decade long run as an activist for marijuana, from his stand up comedy routines to the movies and albums he’s released.

Tommy has also spent some time behind bars for selling bongs online and crossing state lines with the shipments, so he’s got a lot of knowledge you can soak up. Plus, he recently jumped into the legal cannabis business industry with Chong’s Choice!

If that’s not enough, he also sits on both NORML and MPP advisory boards, and is a regular contributor to Cannabis Culture Magazine.

Talk show host for The Russ Belville Show at Cannabis Radio, Russ has a long history of activism throughout the cannabis community.

Using comedy and a gift of gab, Belville makes his Twitter feed a wealth of information mixed with a bit of hilarity to lighten the mood.

Who are you following?

Think there’s someone that should be in this list that isn’t?